Fly Yeti Fly have a sound that is reminiscent of the late-’60s folk scene. Now living on their canal boat on the Kennet & Avon canal, their music is heavily influenced by the natural world and life on the water. Their debut album ‘Shine a Light in the Dark’, released March 2017, has since received critical acclaim. Having appeared on BBC Introducing stages across the south west and keen artists on the festival circuit, this pair are often accompanied by the exceptional artist Jo Hooper (Mudskippers) on cello.

“Combinations of Mandolin, Guitar, Harmonica and Vocal Harmonies allow Fly Yeti Fly to layer their material with becalming webs that captivate the listener.”www.emergingindiebands.com

“Fly Yeti Fly were simply outstanding. There is a whiff of Haight Ashbury in an English Country Garden about this outfit. Great songs, soft, haunting, fragile vocals, and a warmth and purity of spirit that radiates from the stage.”Festivals For All, 2019“Stylish, quirky self-penned indie-folk of the charmingly delicate-but-distinctive variety.” fRoots

“Once upon a time, a little piece of acoustic magic formed down in Devon and called itself Fly Yeti Fly….” Tim Carroll, FolkWords 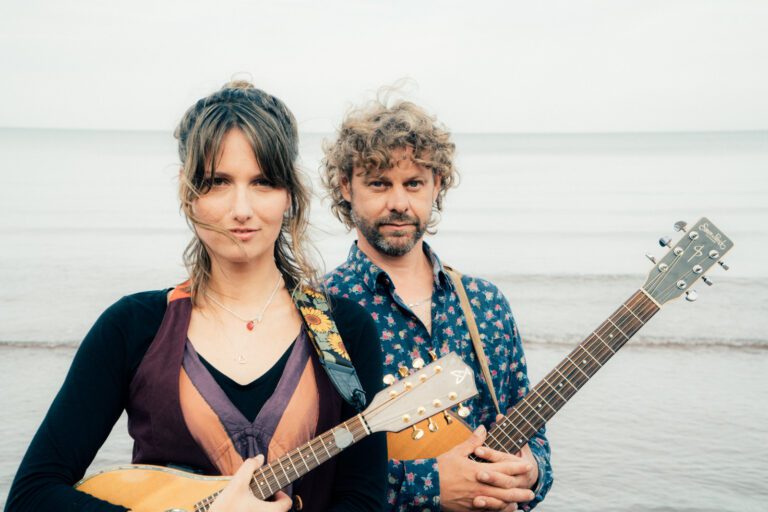