Partners in life and music, dynamic Devon based folk duo Harbottle & Jonas are one of the most exciting acts on the UK circuit today, combining a love of the richness of traditional folk with their own original and powerful songwriting. Dave and Freya have developed a distinct and compelling signature sound, blending concertina, harmonium, cittern, stomp box, acoustic guitar and banjo with their beautiful and closely intertwined vocal harmonies.
​
Folkwords magazine said they’d ‘stake money on a bright future’ for the pair. They released their debut album ‘Cutthrope Hill’ in 2014 and even had a beer named after it at the launch gig. They are well known for being one of the hardest working bands on the folk circuit and have clocked up an average of 100+ gigs a year between 2014 – 2019. They have been awarded funding to work with the Peace Museum to create new songs using lyrics from the Conscientious Objectors Songbook and in 2018 and 2019 David and Freya led the folk course at the internationally renowned Dartington Summer School.

Well-travelled across the UK and abroad they have undertaken two tours of Germany playing in venues such as REWE supermarkets to 150 people and an 800-year-old church in North Friesland. Harbottle & Jonas have managed to establish themselves versatile in venue, original in song and one of the most exciting prospects on the folk circuit.

“One of the finest folk duos in the country”
Mike Davies, Alternative Roots 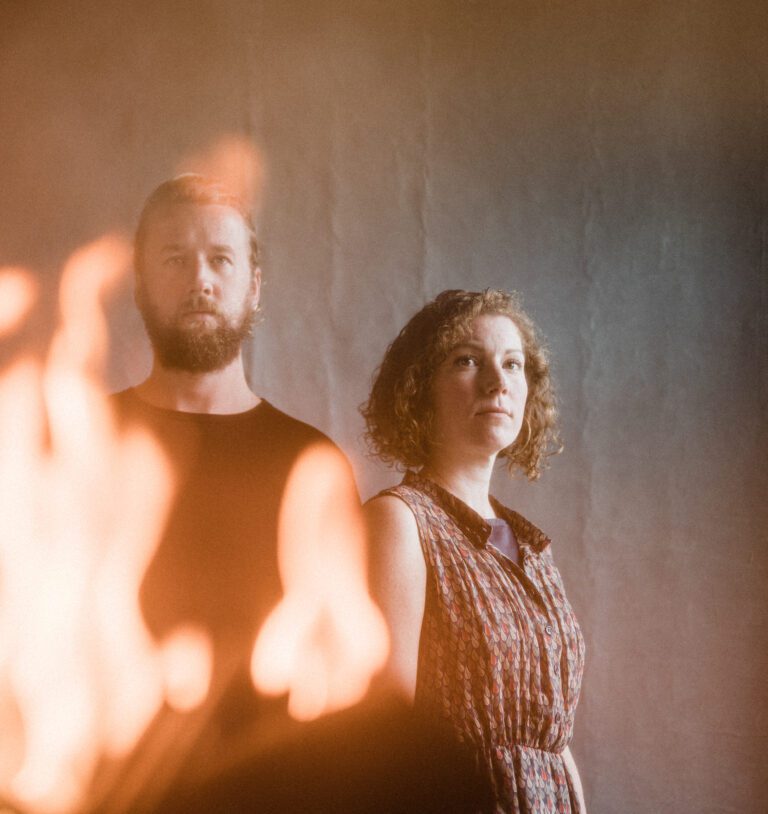