Scottish songwriter and multi-instrumentalist, Kim Edgar has a voice that will simply lift you away!

There is something very special about the voice, the words and the music of Kim Edgar, and listening to Kim’s gentle and at times haunting voice is a little bit like being wrapped in a magic spell as her words and music take you into carefully woven worlds of lightness and darkness.

3 QUICK FACTS ABOUT KIM
Kim has performed at Cambridge Folk Festival and on Later With Jools Holland (as a member of The Burns Unit), and also for HRH The Queen at the opening of the Scottish Parliament’s fourth session.
Paolo Nutini performed one of Kim’s songs, “1, 2, 3, 4, 5” with Karine Polwart (who co-wrote the song) on BBC Scotland’s Hogmanay Show.
The BIG Project Youth Choir, which Kim leads, sang “O Flower Of Scotland” for the London 2012 Olympic Opening Ceremony, and were also featured performing live on BBC Children in Need with Gareth Malone.
WHAT KIM SAYS
I’m pretty shy, and I started performing music as a way of blending into the background, and avoiding people – but in fact, I’m now happiest in the spotlight, at the piano, and find it immensely satisfying to write and perform songs where I can articulate my joy in, my hopes for, and my concerns about the world around me. I feel privileged to be able to travel through my music, to explore new places, and connect with people who make and appreciate music.

I had classical piano lessons from an amazing woman called Mary Newlands for many years, and studied English Language & Literature at university, focusing on horror, fairy tales, feminism and social history. I think these things seep into the songs I write.

I’m trying to carve out a life for myself doing a range of things that make me happy and that I think are worthwhile. Currently, these include:

writing, recording and performing across Europe and the USA, both as a solo artist and as a member of the Germany-based folk band, CARA.
leading singing and songwriting workshops across Scotland
writing commissions
session work as a pianist and string arranger
directing singing groups and a youth choir at The BIG Project, a children’s charity based in Broomhouse, Edinburgh, and Freedom Of Mind Community Choir in Falkirk – I’m passionate about the social and emotional benefits of group singing
writing, recording and performing soundtracks for visual theatre company, Tragic Carpet 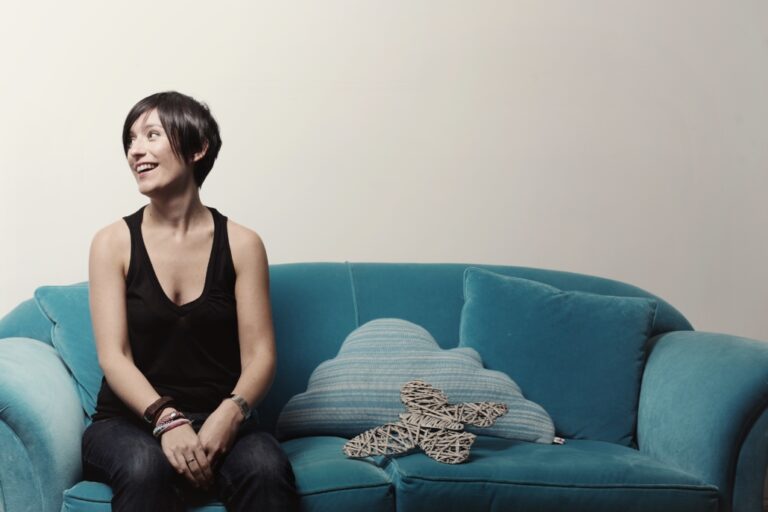