No Fixed Abode is a music duo comprising of Tony and Una that travel the side roads of the musical highway. Based in sleepy Shaftesbury Dorset, they ride roads that the sat nav has already forgotten. Be it Folk, Acoustic soft rock or even reggie. Una sings with a voice so pure it can only come from her home of Ireland. Tony adds the grit from Manchester on guitar. Think of their music as Bruce Springsteen meeting Joni Mitchell and jamming over a bottle of wine late at night. They have a history of gigs, festivals, TV, radio and recording that adds weight to their claim to be in it for the long term. Recording songs, producing videos releasing singles, all done with their own twist. Nowadays videos give you a far better “truth” than words so the music is there, on video, just waiting for you to turn your car around and take a spin down a lane called No Fixed Abode! 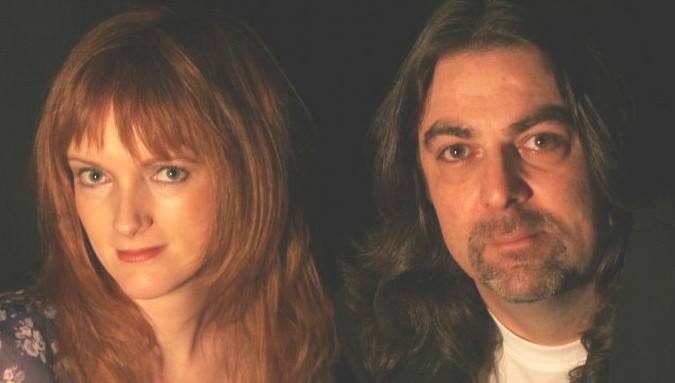