With five studio albums and one live album under their belts Tinderbox have amassed an impressive catalogue of self-penned music. Inspired by artists as diverse as James Taylor, Ane Brun, Jackson Browne and Counting Crows, the songs explore a myriad of poignant themes that range from war and the environment to lost friendship, global travel and (of course) love.

With an established reputation amongst the wider folk and acoustic scene it is highly recommended (if you haven’t already) that you experience Tinderbox live. 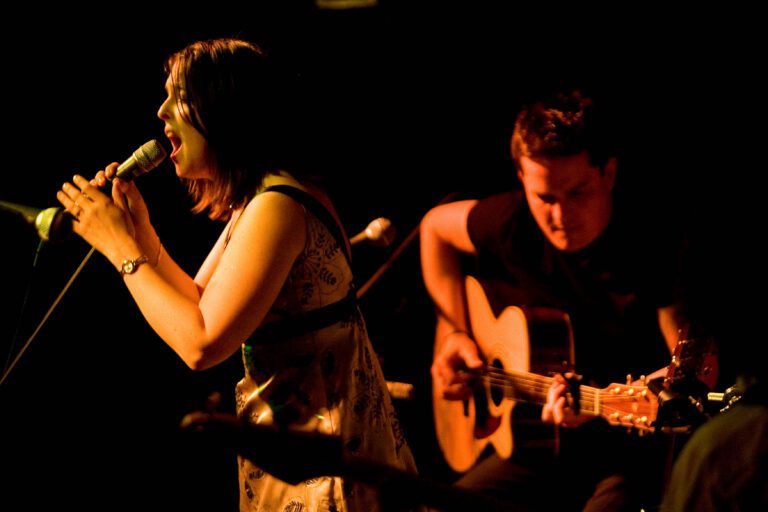